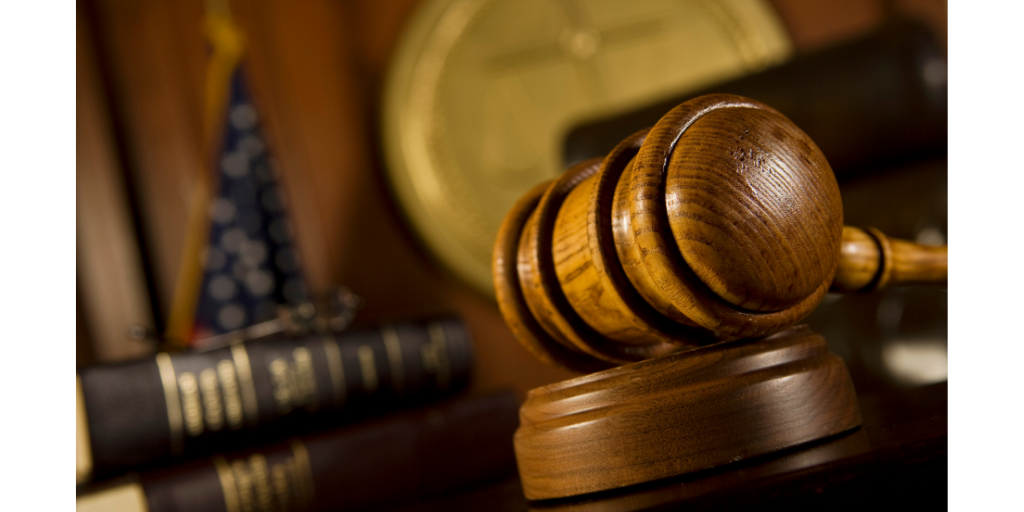 Domestic violence is a complex area of law in any state. It involves family and criminal courts, although the two are separate fields of law.

Domestic violence is when Family Law and Criminal Law overlap, leading to conflicting orders and complex litigation. A victim of domestic violence may not know which route to take. In these situations is hard to know whether to hire a family law practitioner or a criminal prosecutor. Learning how domestic violence fits into both areas of law can help victims and suspects know what to expect.

A couple that never before had an issue with domestic violence may suddenly experience abusive or violent behaviors during a divorce. Divorces are naturally a volatile time in a relationship. Divorce can trigger abusive or threatening reactions that did not previously exist or were not apparent. A spouse may become physically violent and strike or sexually assault a partner. These cases can even involve stalking, intimidating, or bullying from the spouse. Motives for this behavior are common when one wants to obtain certain assets or custody of children. 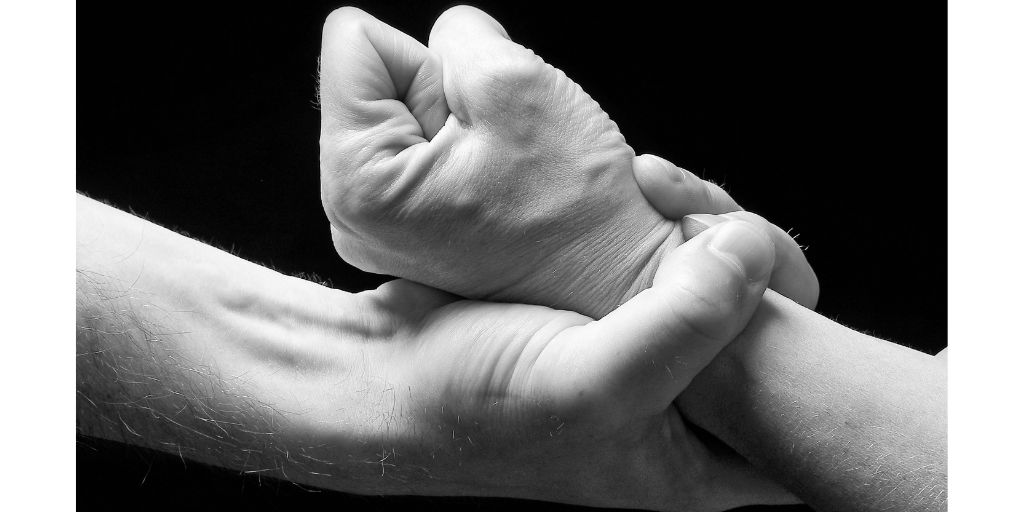 In some cases, one spouse may falsely allege domestic violence to obtain custody of children. The courts will not assign children to live with a parent who they deem violent or abusive. To protect against these allegations the defendant should hire a criminal defense attorney.  We highly recommend against relying solely on a family law attorney for defense against malicious allegations. Hiring an inexperienced attorney means risking the loss of assets, custody, and so much more.

The goal of family court is to allow two parties to deal with their differences in front of a third party who can make the final decision. Each party is more or less on his or her own, with the state holding little power. Criminal court, on the other hand, uses the immense powers of the state against the defendant, which is good for the victim and bad for the defendant. Since the criminal court sees the issue as an offense against the public, the state can carry out investigations and prosecution with or without the victim’s input.

During a family law case, there are no legal protections offered to the victim. Family law proceedings operate on the underlying assumption that a family dispute is not a criminal dispute. Thus, the courts have no remedies for criminal acts involved in family dispute cases. Accusations of abuse in Family Court open the floor for the alleged abuser. The accused can defend him/herself and put forth their own allegations. The abuser can even turn the courts against the victim.

In criminal court, the accused cannot launch counter-allegations against the victim. The defendant cannot open new charges and can only defend against current allegations. A victim is, therefore, more protected. Victims can also request a protection order in criminal courts. Protection orders are known as a restraining order in the state of Georgia. Allowing the victim to seek provisions such as no contact, surrendering of firearms, paying for the costs of abuse, and more. 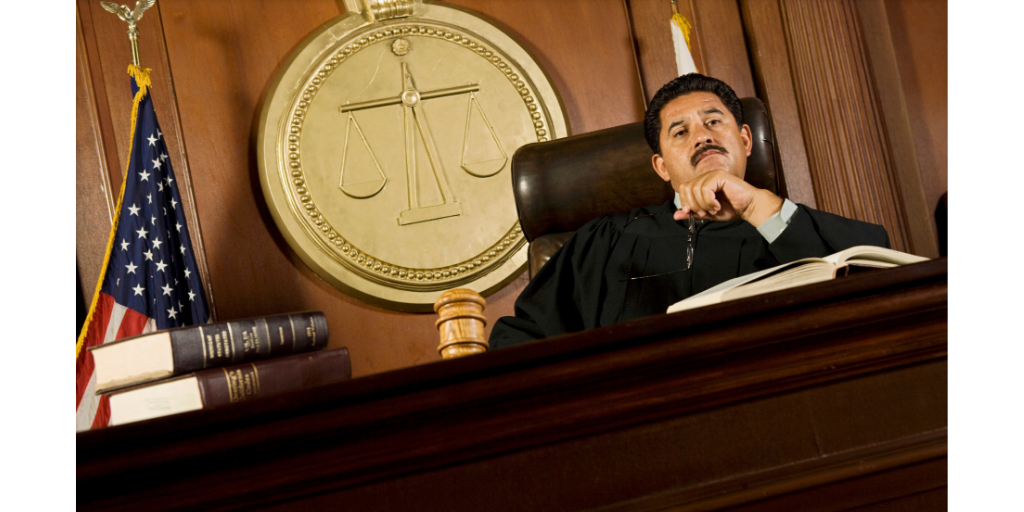